AssistedLiving.org is committed to providing information, resources, and services — free of charge to consumers — that help seniors and their families make better decisions about senior living and care.

We may receive business-to-business compensation from senior care partnerships and/or website advertising (see: Terms ). This compensation doesn’t dictate our research and editorial content, nor how we manage our consumer reviews program. AssistedLiving.org independently researches the products and services that our editorial team suggests for readers. Advertising and partnerships can impact how and where products, services, and providers are shown on our website, including the order in which they appear, but they don’t determine which services or products get assessed by our team, nor which consumer reviews get published or declined.

AssistedLiving.org may award some companies with badges and awards based on our editorial judgment. We don’t receive compensation for these badges/awards: a service provider or product owner may not purchase the award designation or badge.

Learn more about our mission and how we are able to provide content and services to consumers free of charge.

One of the things about getting older is that we become more and more reluctant to try out new technologies — particularly when those of former days hold special fond memories for us. But the elderly are increasingly taking to these things — and certainly tablet computers for many of them are preferable to desktop computers because of their lesser weight and because they take up less space. True, the size of the screen and type may be hard on the eyes of some old people, but that’s why they allow you to expand and zoom in. This article will describe a number of tablets that seniors might find particularly appealing. In the table given with each product, dimensions are given in inches, weight in pounds, screen resolution in pixels, battery life in hours and memory in gigabytes. Only the best customer reviews are given. 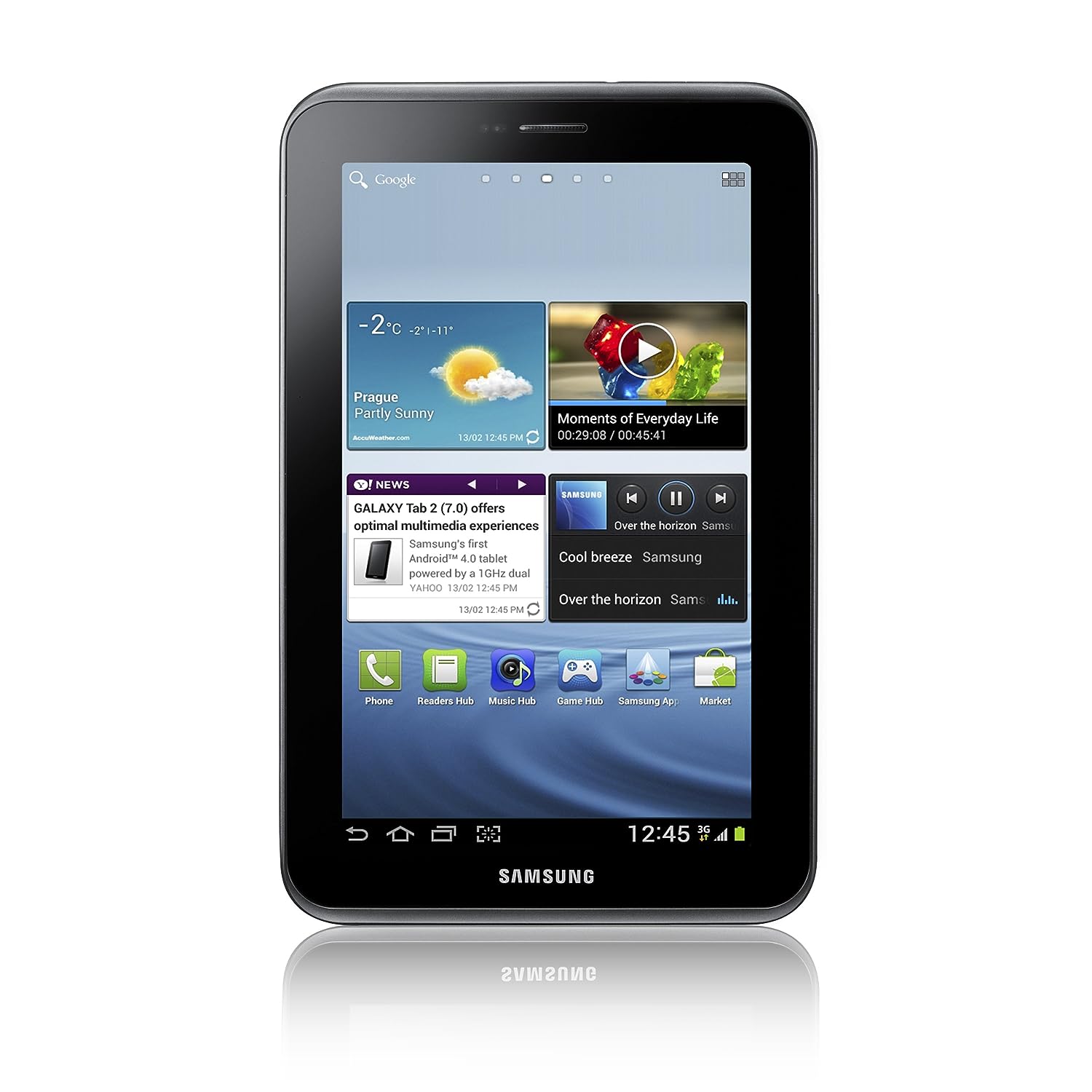 Our first tablet features AllShare Play, which “melds digital content from different networked devices into one seamless flow” almost as if they were one device. Data can be uploaded and stored conveniently and securely, and stored later. Books and music can be read and listened to on Readers Hub and Music Hub respectively — and not just the latest either: As with any music Web service, you can listen to recordings that were made long before there was an Internet. This is a wonderful thing to know if you are elderly and longing for memories of bygone days.

Since this version is larger than the one just discussed, it might provide less strain on the eyes for older adults who might have vision problems. It comes with two cameras — a 1.3-megapixel front-facing one and a 3-megapixel rear-facing one. There are many advantages being offered with it, too, including membership in Hulu Plus (where you can watch all kinds of movies and TV programs), Boingo wi-fi access and credit for Google Play — all for free.

Now here is a tablet that comes with a separate keyboard, which might be easier on the hands of an older user, since holding the device with one hand and tapping the virtual keypad with the index finger of the other might prove to be too strenuous. 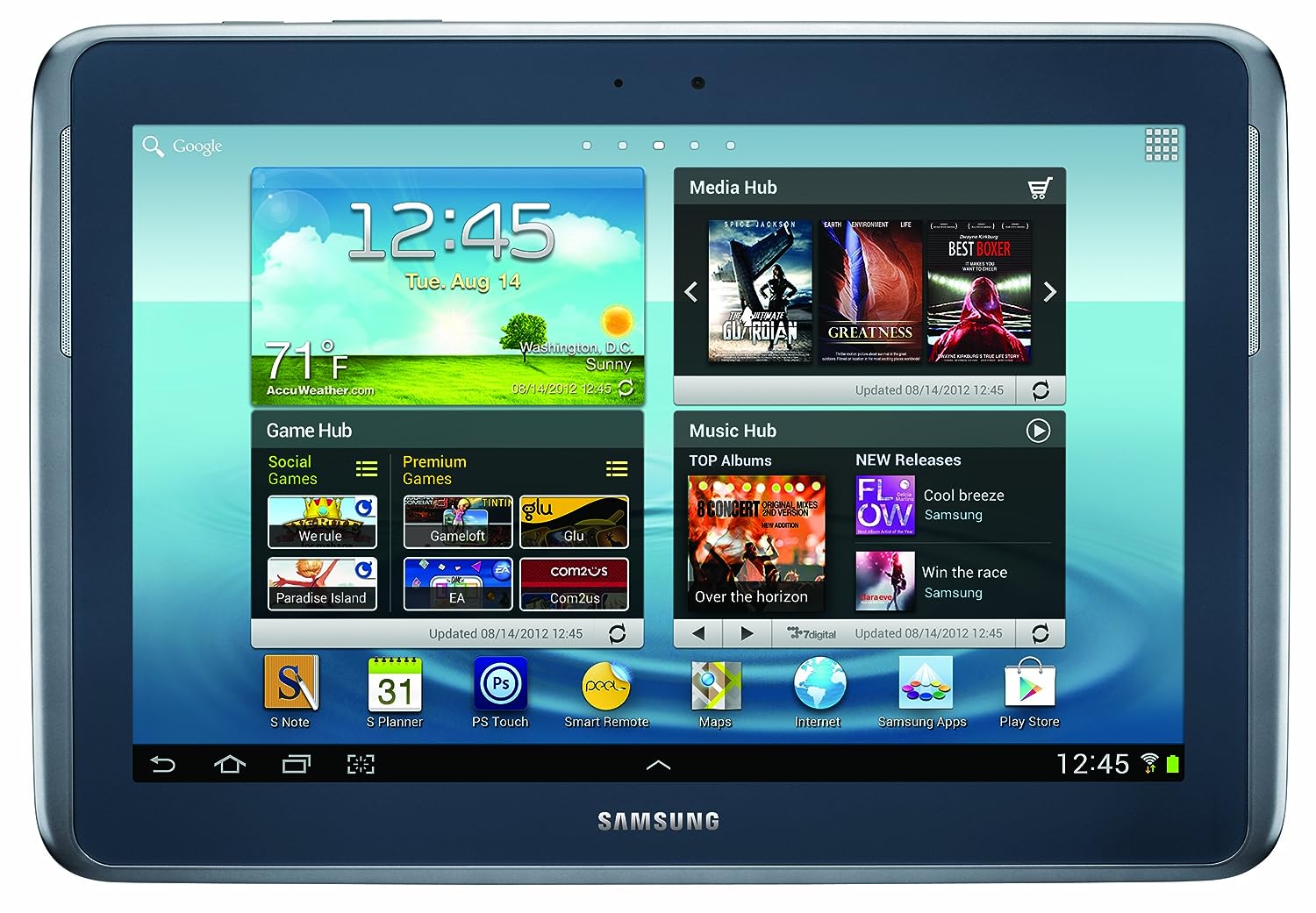 Another 10.1-inch tablet, the Note uses the Android 4.1 Jelly Bean operating system. Its front and back cameras have 1.9 and 5 MP resolution respectively, and the tablet features the “unique” S-pen technology for creating graphics (I am sure some old people will get a thrill out of this!), editing photos and taking notes. But best of all is a feature called Cascade View, with which you can see and access as many as sixteen apps at a time — something not found in older versions, which are also not as fast or as smooth in their operations as the Note is.

The ATIV Smart, one of the most expensive products in the Samsung Galaxy line, is more like a smaller form of the laptop than a tablet — it comes equipped with a docking keyboard, plus a stylus and an AC adapter. 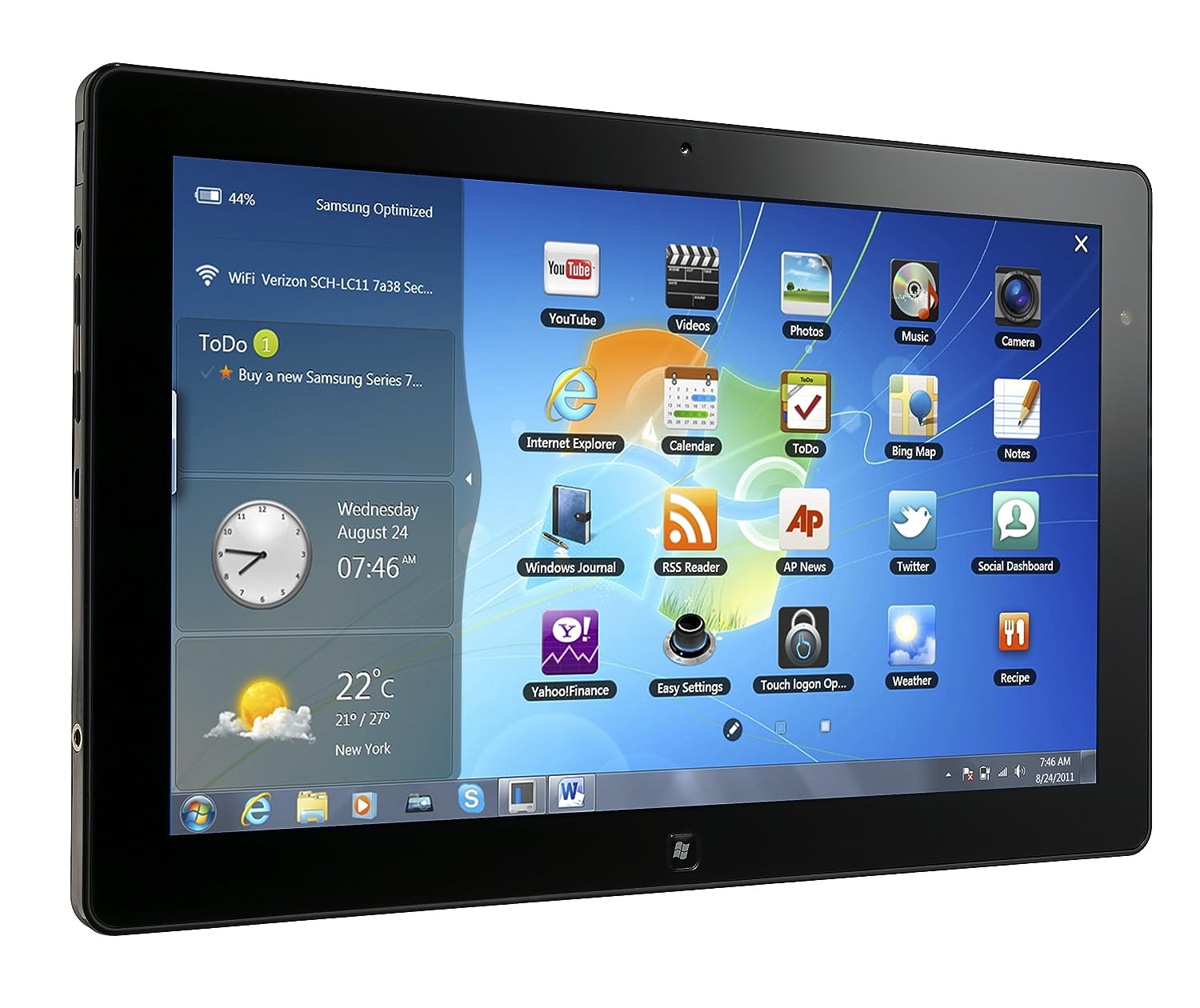 Series 7 is of the same type of device as the one previously discussed; it also costs about the same. It “offers all of the features of a full-sized laptop in an extremely portable package, providing highly mobile users with the computing power they need for maximum productivity anywhere they go.” Users can run their favorite office software from this machine. A newer version of the same item, costing only in the $600 range, has come out, but it has been rated with only three and a half stars. 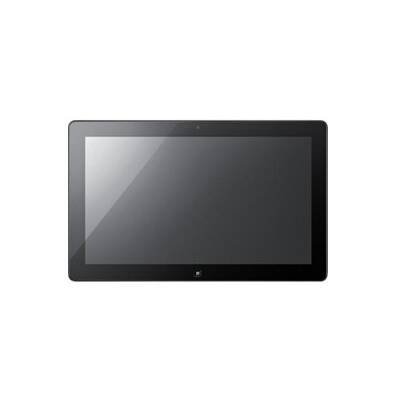 The XE700T1C-A03US is a mere tablet computer — no physical keyboard here — but its price is in the same range as those of the products discussed in the two previous sections and is an option for those who want to try something newer to the market. 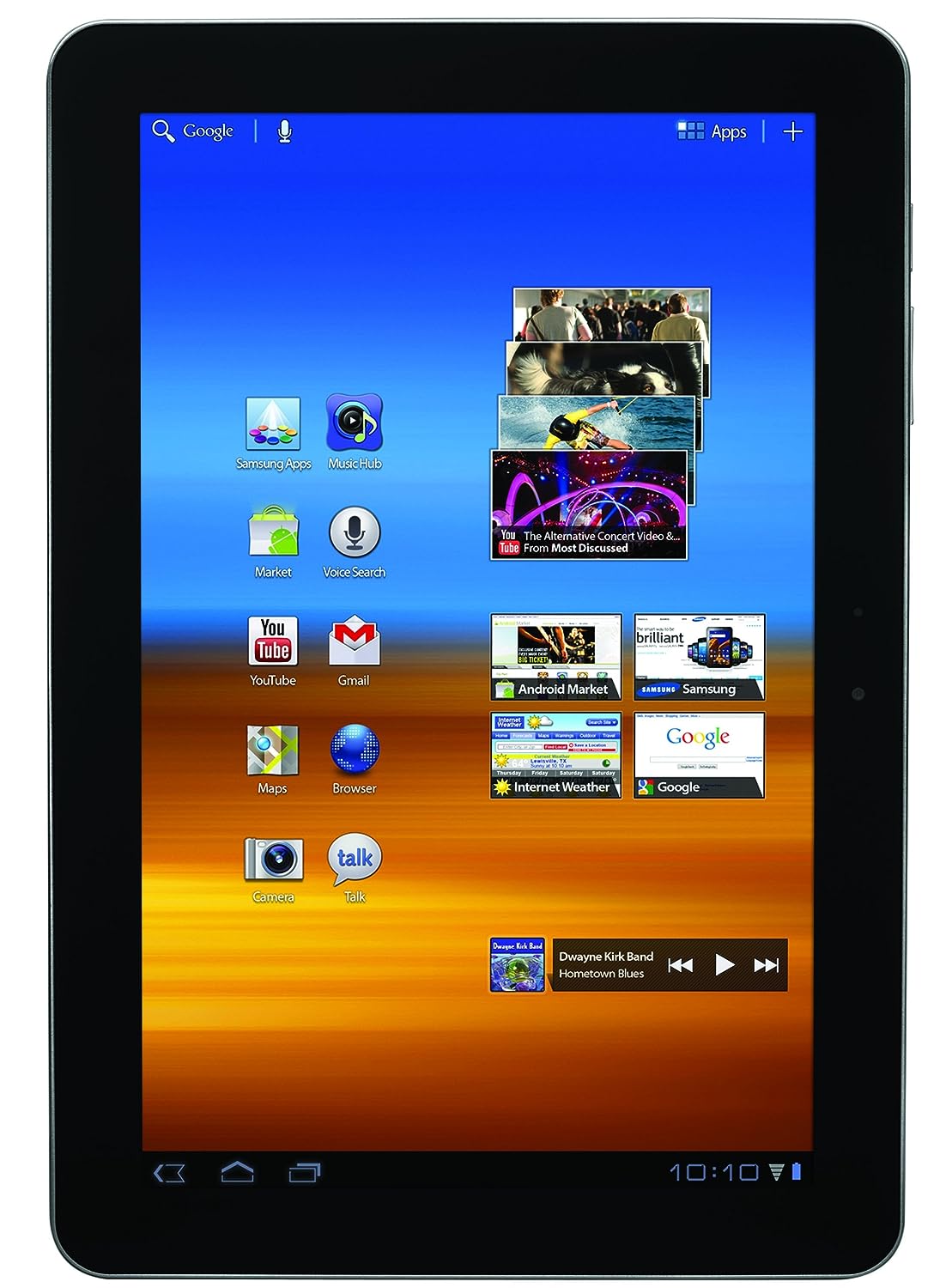 The GT-P7510MAVXAB is one of the most powerful devices of its kind. With its dual-core processor, it can download at an amazing speed — the games graphics are much sharper, movies can be played faster and video chats are “crystal clear.” The body is light and sleek, the user has access to the more than 200,000 apps that make up the Android Market (which has been growing faster than any other app market), multitasking is made possible by a Quick App Tray and multiscreen scrolling, and a built-in GPS locater enables you to find where you are and get directions to any place. The cameras also deliver pictures that are exceptionally crisp and clear. 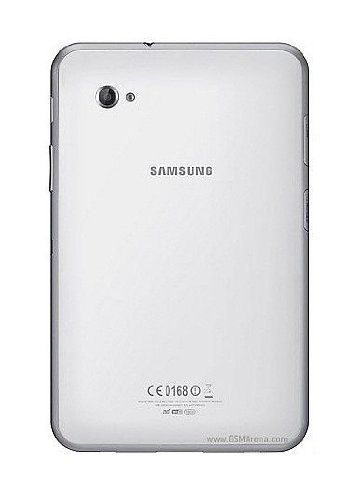 Our last tablet is one of the highest rated and looks to be overall one of the best performing of the serious of Samsung tablets. This means only positive things for seniors looking for a great, all-around high quality Samsung tablet, because there’s less chance of any problems and headache – the last thing you’re looking for when you’re in the market for a tablet.

Remember, too, that a time will come when the young tablet users of today are in their 70s and over. Technology will have evolved greatly by then.