Call now for a FREE Consultation with a Family Advisor about Assisted Living in your area!
Free assisted living consultation
(888) 307-1103
Home > Medicaid: It’s Not Blanket Coverage! 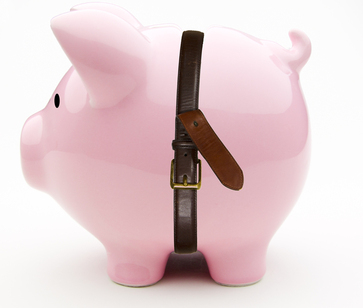 People tend to think of Medicare and Medicaid in a single breath, like peanut butter and jelly. But the two programs, while complementary, address distinct aspects of senior health care and finances. And neither of them offers blanket coverage for assisted living, despite this common misconception.

Medicare, examined in detail in a previous post, covers:

There will also usually be out-of-pocket copayments, unless the Medicare recipient has additional insurance or another form of financial aid that covers these charges.

Medicaid, in contrast, is the “fallback resource” for financial assistance once Medicare coverage ends. Medicaid provides health coverage to more than 4.6 million low-income seniors, most of whom are also enrolled in Medicare. Services that are covered by both programs are paid first by Medicare, with Medicaid funding the difference up to each state’s payment ceiling.

However, while many nursing home residents rely on Medicaid as their principle form of financial aid, Medicaid will not generally pay for assisted living, although there are some states in which this is an option. In these situations, the individual must qualify for Medicaid and reside in an assisted living facility that participates in the state’s Medicaid program.

Though each state has different qualifying parameters for Medicaid, up until now all eligibility standards entailed exhausting one’s personal assets — an issue for seniors who wish to provide for their families or a spouse.

But the new Affordable Care Act, which President Obama signed into law in March, 2010 and which takes effect on January 1, 2014, contains a clause that protects couples from “spousal impoverishment” if one partner enters a hospital or nursing facility and is expected to be there for at least 30 days. This is a boon for seniors who exceed the Medicaid personal asset threshold yet do not have sufficient resources to pay for care once Medicare runs out, and don’t want to “spend down” the rest of their savings in order to qualify for benefits.

You’ll find information about both Medicare and Medicaid, as well as many more suggestions concerning how to finance senior care, in this senior living financing guide.